Buy and own a piece of worn gear

We are thrilled to be working closely with the MK Lightning Supporters Club who are an integral part of the hockey family. As we prepare to announce players signing for the club, it seems the right time to remind supporters of the hugely popular “Own and Loan” Jersey scheme. The scheme is run by the Supporters Club as part of their fantastic fundraising efforts for the team.

Jerseys will become available once the player has been officially announced by MK Lightning. Brief details will be included at the foot of player announcements.

If you would like to participate, you need to send an email to the Supporters Club using the email address: dave@b2promodesign.com

Jerseys will be reserved strictly on a first come, first served basis. 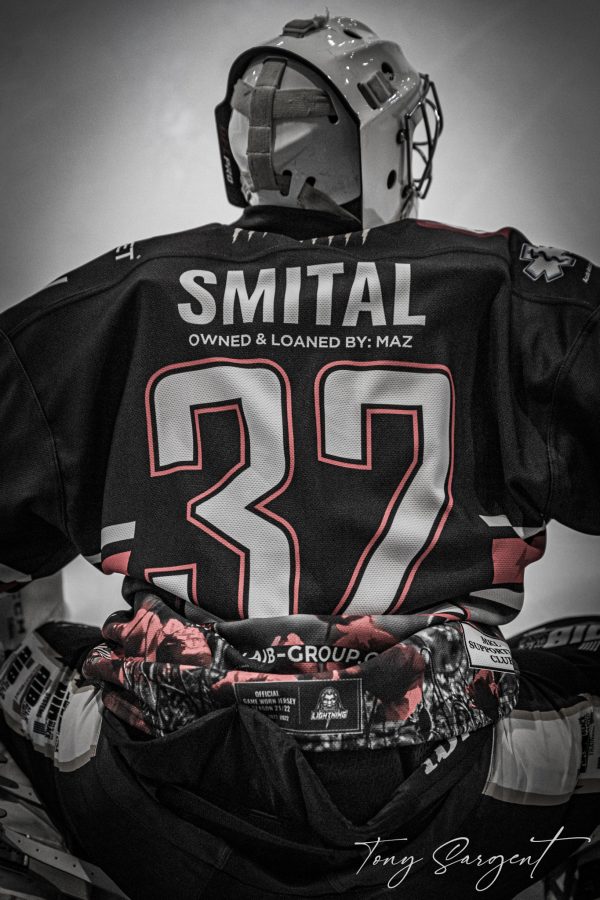 Sign up with your email address to receive news and updates.

Page load link
Manage Cookie Consent
To provide the best experiences, we use technologies like cookies to store and/or access device information. Consenting to these technologies will allow us to process data such as browsing behaviour or unique IDs on this site. Not consenting or withdrawing consent, may adversely affect certain features and functions.
Manage options Manage services Manage vendors Read more about these purposes
View preferences
{title} {title} {title}
Go to Top